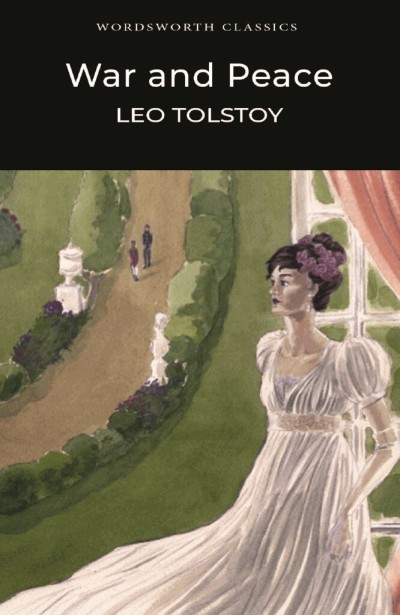 Translated by Louise and Aylmer Maude. With an Introduction by Henry and Olga Claridge, University of Kent at Canterbury.

War and Peace is a vast epic centred on Napoleons war with Russia. While it expresses Tolstoys view that history is an inexorable process which man cannot influence, he peoples his great novel with a cast of over five hundred characters.

Three of these, the artless and delightful Natasha Rostov, the world-weary Prince Andrew Bolkonsky and the idealistic Pierre Bezukhov illustrate Tolstoys philosophy in this novel of unquestioned mastery. This translation is one which received Tolstoys approval.