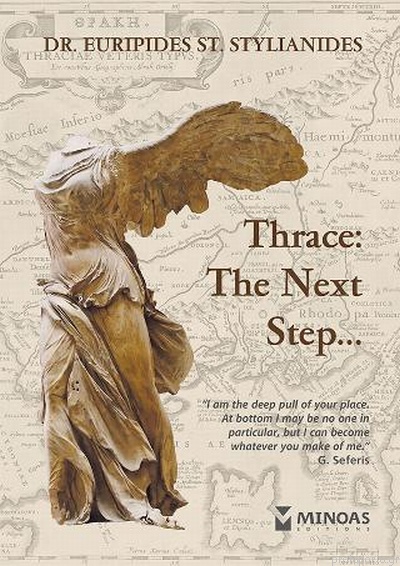 Thrace, due to its geopolitical importance and the composition of its population, will either bear the brunt of the recovery of the Greek economy and the return of Greece to the role of a regional leading power, or, because of the indifference and mistakes of the Athenian center, will become the most serious national issue of the country in the coming years. In this study, we present: n The truth about the legal and real status of the Muslim minority. n The errors, as well as the achievements of Greek politics, from the «Principle of Reciprocity in the Lausanne Treaty» to the «Politics of Positive Discrimination». n What had T. Erdogan pleasantly surprised when he visited the area as prime minister. n The role of the Turkish General Consulate in Komotini, and «trust» as a catalyst for the establishment of «Open Society» and the improvement of Greek-Turkish bilateral relations. n The repercussions of the financial crisis on the development of the area, the demographic and political balance between Christians and Muslims, and the reappearance of interventionist policies on the part of Turkey, aiming at a «Co-administration of Thrace». n A proposition for turning Thrace to an ideal investment destination, through upgrading its geostrategic role, making the best of its comparative advantages, establishing its Open Society, and strengthening the extroversion of the Greek National Economy towards its neighboring markets. Thrace, despite the continuous sacrifices of its inhabitants, always changed hands not through wars but through treaties... A smart National Developmental and Demographic Policy can transform it from a «shield» to a «spear» of financial diplomacy, and from a «gate» to a «bridge» of Greece and Europe towards the East. If we have a Plan, as well as Political Will and Daring, this frontier land will return manifold benefits to Greece, on the economy front as well as in national politics and the political safety of the country.
Συγγραφέας:
Στυλιανίδης, Ευριπίδης
Εκδότης:
Μίνωας
Σελίδες:
344
ISBN:
9786180208955
Ημερομηνία Έκδοσης:
8/6/2018