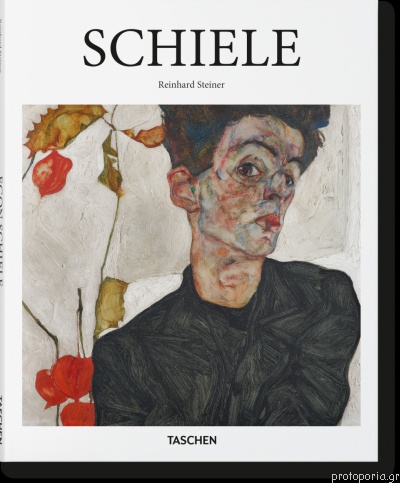 With his graphic style, figural distortion, and defiance of conventional standards of beauty, Egon Schiele (1890–1918) was a pioneer of Austrian Expressionism and one of the most startling portrait painters of the 20th century.

Many contemporaries found Schiele’s work to be not only ugly but morally objectionable; in 1912, the artist was briefly imprisoned for obscenity. Today, his oeuvre is celebrated for its revolutionary approach to the human figure and for its direct and particularly fervent, almost furious brand of draftsmanship. This book presents key Schiele works to introduce his short but urgent career and his profound contribution to the development of modern art, which reaches right through to such contemporary talents as Tracey Emin and Jenny Saville.