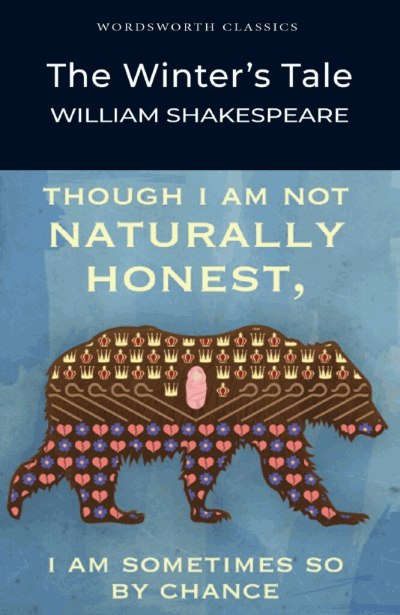 The Winters Tale, one of Shakespeares later romantic comedies, offers a striking and challenging mixture of tragic and violent events, lyrical love-speeches, farcical comedy, pastoral song and dance, and, eventually, dramatic revelations and reunions. Thematically, there is a rich orchestration of the contrasts between age and youth, corruption and innocence, decline and regeneration. Both Leontes murderous jealousy and Perditas love-relationship with Florizel are eloquently intense. In the theatre, The Winters Tale often proves to be diversely entertaining and deeply moving.

This volume is part of the new Wordsworth Classics Shakespeare Series.