The merchant of Venice 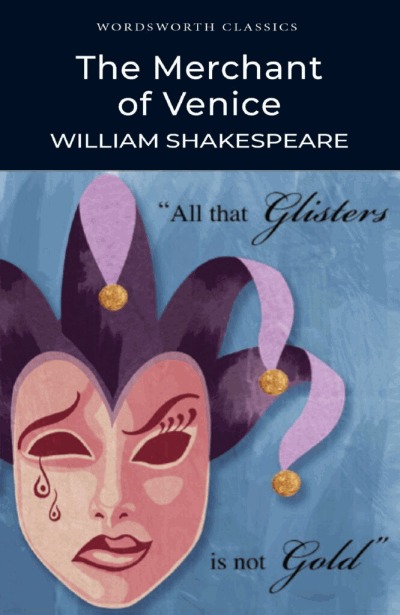 The Merchant of Venice is one of Shakespeare’s most popular comedies, but it remains deeply controversial.
The text may seem anti-Semitic; yet repeatedly, in performance, it has revealed a contrasting nature.
Shylock, though vanquished in the law-court, often triumphs in the theatre. In his intensity he can dominate
the play, challenging abrasively its romantic and lyrical affirmations. What results is a bitter-sweet drama.

Though The Merchant of Venice offers some of the traditional pleasures of romantic comedy, it also exposes
the operations of prejudice. Thus Shakespeare remains our contemporary.