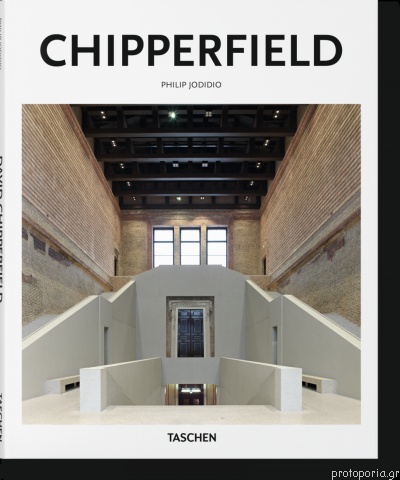 From Berlin to Beirut, David Chipperfield (born 1953) aspires to an architecture founded on collaboration, ideas, and excellence. His buildings are intended as physically immediate spaces in which “a sort of ordinariness” becomes remarkable, and by which the individual structure coexists with broader concepts of city-building.

Chipperfield’s vision has driven major projects around the globe, from the famed rebuilding of the Neues Museum in Berlin, Germany, to the Amorepacific Headquarters in Seoul. His architec­tural practice has won many international competitions and numerous awards and citations for design excellence.

In vivid images and accessible texts, this book covers Chipperfield’s most striking projects to introduce the architect suspicious of “starchitecture,” but nevertheless a global star on the architecture stage.