The Plays of Oscar Wilde 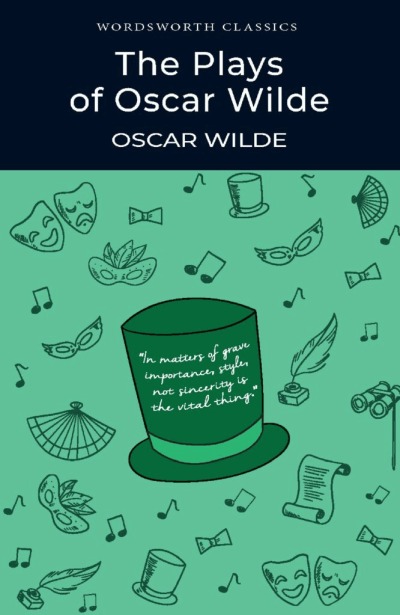 With an Introduction and Notes by Anne Varty, Royal Holloway, University of London.

Oscar Wilde took London by storm with his first comedy, Lady Windermeres Fan. The combination of dazzling wit, subtle social criticism, sumptuous settings and the theme of a guilty secret proved a winner, both here and in his next three plays, A Woman of No Importance, An Ideal Husband, and his undisputed masterpiece, The Importance of Being Earnest.

This volume includes all Wildes plays from his early tragedy Vera to the controversial Salome and the little known fragments, La Sainte Courtisane and A Florentine Tragedy. The edition affords a rare chance to see Wildes best known work in the context of his entire dramatic output, and to appreciate plays which have hitherto received scant critical attention. Wilde’s plays have never failed to delight audiences and are a lasting testimony to their author’s supreme wit and theatrical genius.